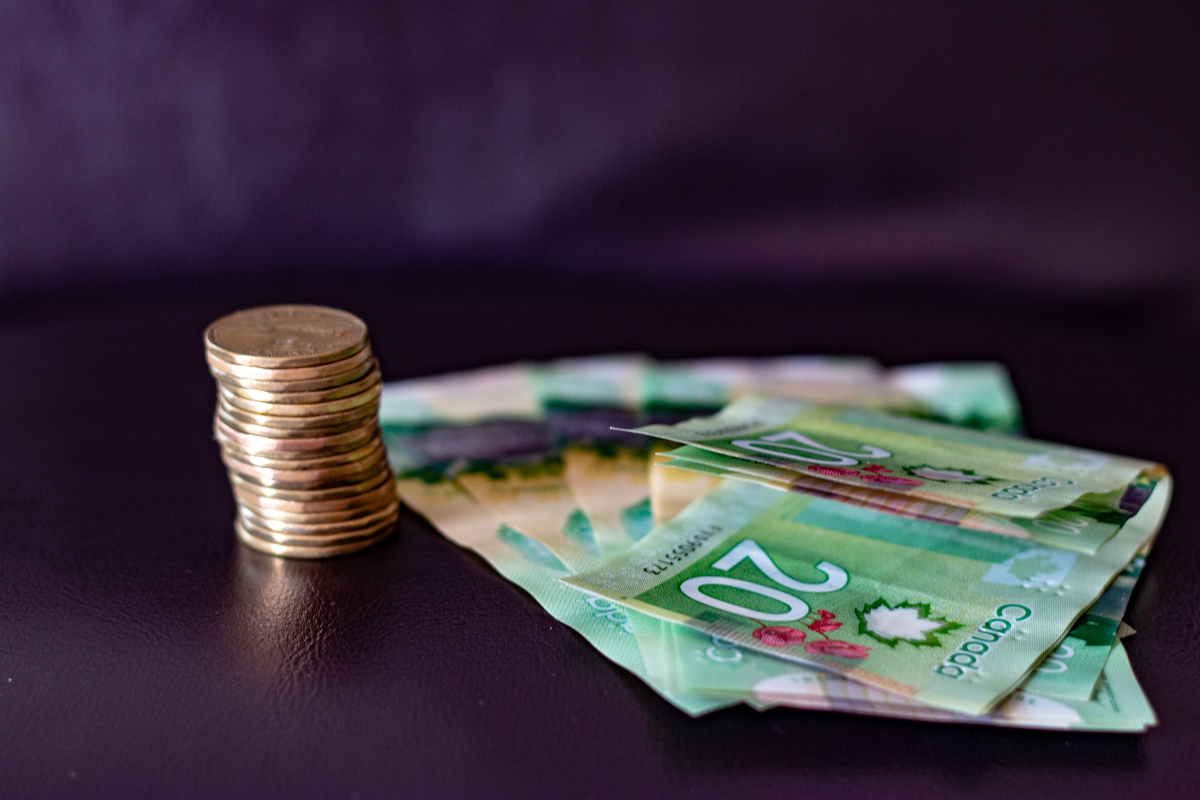 What is Actual Cash Value?

We have been receiving more and more inquiries for Actual Cash Value reports. While these are not new, there are many who are unfamiliar with what this report is, how we determine value, and why it is being requested. We hope to address all your questions about Actual Cash Value and some things to consider when requesting them from an appraisal firm.

What is Actual Cash Value?

Actual cash value (ACV) is the total cost of reconstruction for a like-for-like substitute minus its depreciation over time. If this value is being requested from an insurer, it may be because the property has been deemed a higher risk and is therefore not eligible for a full replacement cost valuation.

As an appraiser, how do we calculate ACV?

We would arrive at an ACV valuation by first completing a full replacement cost appraisal and then deducting for physical and functional depreciation on the property since it was built. Considerations prior to the deduction would include current standards of material and design, labour, supervision, contractor’s profit and overhead, architect’s plans and specifications, and sales tax. As a general rule, older properties tend to have higher depreciation deductions.

What do we require?

In addition to the architectural blueprints, we will also require a record of all major maintenance and replacement projects completed since date of original construction. The records should include the year of the work done, and if available, the costs incurred. 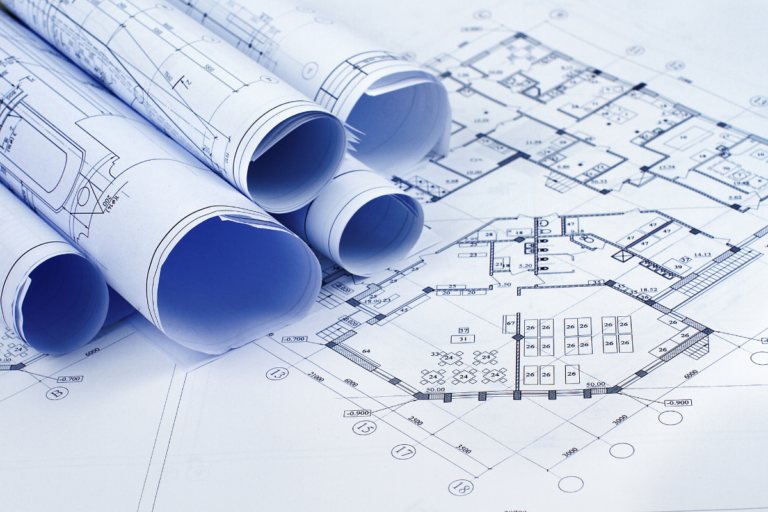 In the past, ACV policies would most often be written because the owner wanted to save money on premiums. Given the hard market we are in, insurers have tightened underwriting guidelines and in turn are writing less policies for properties that they deem as higher risk due to lack of maintenance or being located in a hazard-prone area.  While a full replacement cost valuation might have been available in the past, it may no longer be an option today as insurers look to reduce their risk.

On March 17, 2017, a 132-year-old Cape Breton Island building in Nova Scotia had a major sprinkler failure resulting in significant damages to the property.

Upon review of the policy set in place at the time, the actual cash value was unclear, and the property owner (New Dawn) believed the ACV was $1.59 million, while the insurer (Northbridge) said $230,000 –  a difference of $1.36 million. The figures were determined by two independent appraisers after the accident.

When calculating ACV, the two appraisers first determined “replacement cost new” – what it would cost to rebuild the property in the event of a total loss. However, different approaches were taken to come up with this value. Northbridge had come up with a $6.67 million valuation using the “unit in place method” and New Dawn’s appraiser had used the “quantity survey method” for a $14.58 million valuation. One key difference between the two valuations is that New Dawn’s appraiser had included the value of heating, ventilation, and air conditioning systems, while Northbridge’s appraiser did not.

The appraiser for Northbridge then deducted 71% for physical depreciation but 85% for external obsolescence for an ACV of $290,000 (This figure was averaged down to $230,000, taking into account the value for “direct comparison” at $200,000). On the contrary, New Dawn’s appraiser had deducted 72.73% for physical depreciation and 60% for functional obsolescence for an ACV of $1.59 million.

To settle the discrepancy, an umpire selected by the two appraisal firms had determined that the actual cash value was $258,000 – a figure that Northbridge was OK with. New Dawn, unhappy with the outcome, took the matter to court and the judge had ruled the umpire’s findings invalid after contacting vendors hired by Northbridge to make a conclusion. A second umpire was to re-assess the actual cash value.

What can I do to protect my property?

What we can learn from the case of New Dawn Enterprises Limited v. Northbridge General, is the importance of having a clearly defined and supportable estimate of ACV before a loss occurs. Hiring an accredited appraiser who specializes in replacement cost and is knowledgeable in depreciation factors over time is the only way to ensure you are adequately protected. In addition,  a plan to consistently maintain the property to a high standard can assist in avoiding an ACV policy in the first place.

Normac can help with your ACV needs. Having an insurance appraisal done on an annual basis can give you peace of mind, ensuring you have an accurate and agreed upon estimate of ACV before a loss happens. Please contact our Client Services team directly to inquire about a proposal for this kind if report. 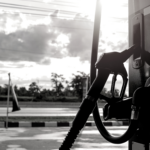 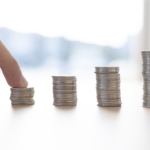 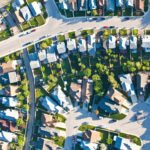 PrevNextMore Than Just Condos: All About Bare Land Stratas
PreviousHow to Request an Insurance Appraisal From NormacNext
For Your Optimal Browsing Experience