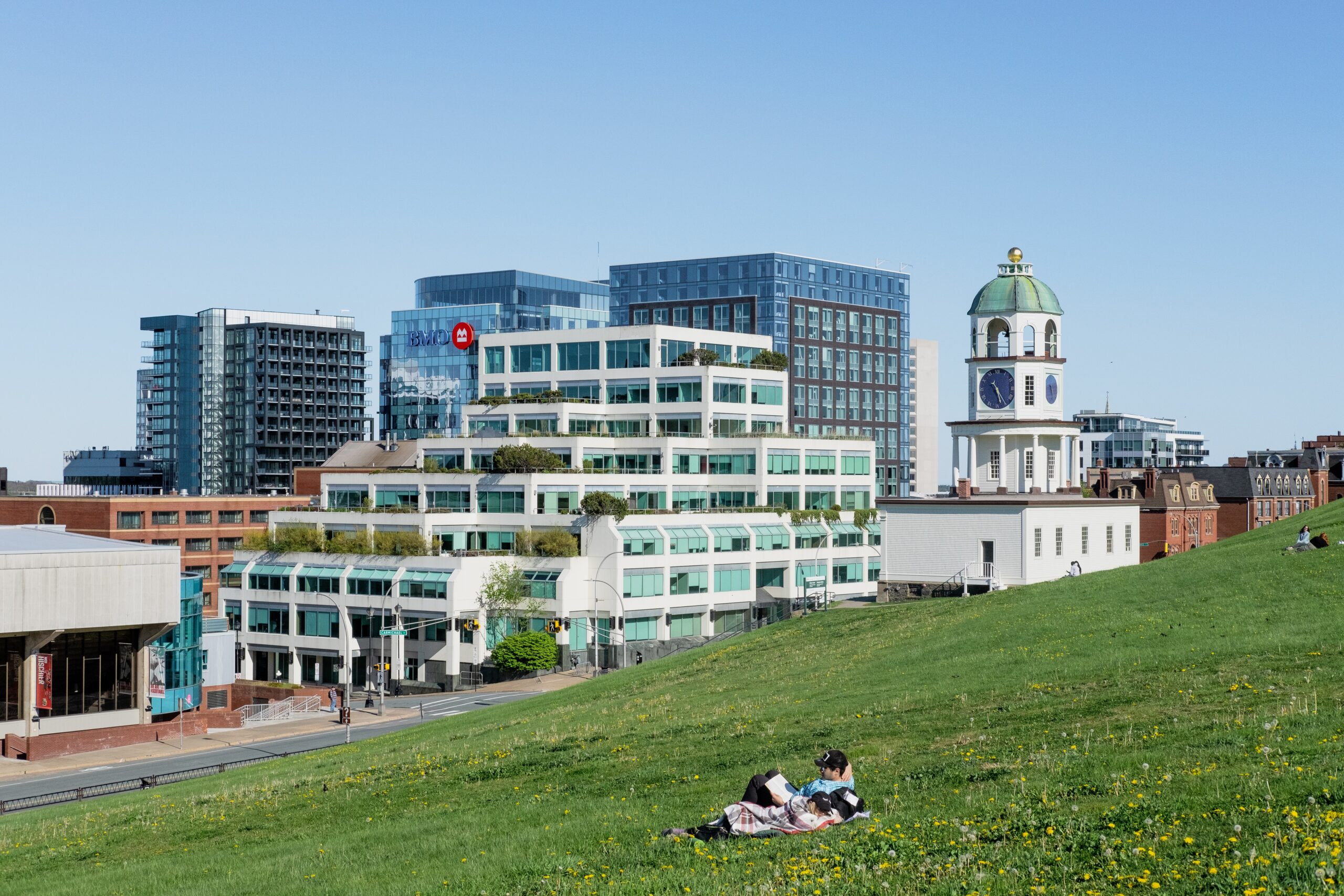 Following a record-breaking 2020, the Canadian real estate market continues its upswing as sales activity remain exceptionally strong. In March of this year, Canada had hit an all-time high with over 76,000 transactions, with an average selling price of $716,828. Home sales have modestly declined since then, but activity remains high nonetheless. At the same time, the total investment in building construction across Canada continues to rise. The latest data released from Statistics Canada shows a month-to-month increase of 6.3% to $19.9 billion in April.

The boom is not only present in major cities in Canada but can also be seen in smaller markets as well. With remote work continuing to be the norm, and developers extending to smaller markets, we are seeing real estate activity heating up in smaller Canadian communities.

In the past several years, the Kelowna market has been seeing a boom in residential and commercial developments. The pandemic has added to the surge, setting record highs and institutional investors have been putting large but rather safe bets into Kelowna. In June, we have seen a year-over-year increase in condo sales of +113% with a +30% increase in the average price sold.

Marshall McAnerney, principal and co-founder of HM Commercial Group, has been actively involved in the majority of land and development deals in Kelowna. The company has listed a $20 million downtown site that spans four-acres, and currently has 15 high-rise deals under way. “When we get a development piece of land, we get six to ten offers on it within a week, because there isn’t any more land to develop,” Mr. McAnerny says. “All the big REITs out of Ontario are buying it up.” The low interest rate, coupled with the pent-up demand from major markets across Canada, has contributed to the upward pressure in prices for premium land in Kelowna.

Vancouver-based real estate investment company Nicola Wealth has also recently entered the booming Kelowna market. Alex Messina, director of Acquisitions for Nicola Wealth Real Estate said, “I would say Kelowna has become a very prominent secondary market in B.C. and is on the trajectory of becoming a major market in Canada.” Partnering with Mission group, Nicola Wealth is on the final stages of the Bernard Block – a massive mixed-use development in the heart of Kelowna’s downtown core. The company is on track to add another $1 billion in property assets to its already existing $5 billion portfolio that spans across North America.

This growth comes with its downside, and renters are bearing the consequences of the price hikes. Landlords are capitalizing on the spike in home prices and are listing their properties for sale, driving renters back into the now-expensive rental market. In 2016, the average home price was $650,000, and has since gone up 27% to $830,000 in 2021. Despite escalating home prices, there are fewer homes available on the market, which adds the possibility of fierce bidding wars that can create more upward pressure.

Nova Scotia has also been subject to the nation-wide real estate boom amid historically low interest rates and evolving consumer trends. According to the Canadian Real Estate Association (CREA), the number of homes sold through the MLS totalled 1,411 units in June, riding a YTD increase of 53.5% and the average home price has gone up to $358,291, up 30.3% YTD. Areas leading the record-high activity include Halifax-Dartmouth, Annapolis Valley, and Northern Nova Scotia, to name a few.

There is, however, good news – particularly for renters – as the federal and provincial governments are allocating $7 million for affordable housing projects across Nova Scotia to combat skyrocketing prices. The Affordable Housing Association of Nova Scotia will receive $1.7 million to build 25 units in Dartmouth, and the private sector will be undertaking a $650,000 conversion of the former Yarmouth High School into a 54-unit mixed rental building. Yarmouth MLA Zach Churchill said, “We know that more affordable housing units are needed in this area and this investment will ensure that more of our residents will have access to brand new apartments that they can afford.” The provincial and federal governments plans to invest $513 million in the next 10 years on affordable housing projects and programs.

If you are buying into the Canadian condo market, it is imperative that you adequately insure your asset. In fact, most provincial condominium bylaws mandate that all condominiums are insured to their total replacement cost value.

The only way to determine accurate replacement cost is by obtaining an insurance appraisal by a professional 3rd party firm, like Normac. Doing so means you will always be sufficiently insured in the case of a total loss, that you can receive better terms and insurance rates, and that you fulfill your fiduciary duty set by your provincial condominium bylaws.