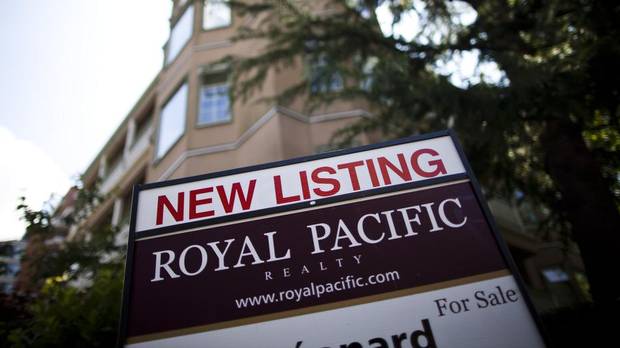 Can One Small Group of Owners Block the Strata from Selling?

In British Columbia, an estimated quarter of the population lives in jointly owned housing. With the province’s older condominium developments approaching the 50 year old mark, there has been increasing contention surrounding the BC Strata Property Act’s requirement that 100% of owners agree to the sale. A recent decision by a Supreme Court Judge highlights how BC’s legislation may be revisted in the near future.

A Supreme Court judge has ruled that a majority of owners in a strata-type project in North Vancouver can ask for a sale of the whole property, even if a minority says the sale will force them out of the only affordable homes in their neighbourhood.

That adds one more decision to an increasingly contentious issue in British Columbia – how to deal with jointly owned properties in a province where a quarter of the population lives in collectively owned housing, largely stratas.

The issue is so thorny and prevalent that the B.C. Law Institute is working on a research project to look at how to improve the law in B.C. for dissolving strata corporations.

Lawyers for both groups at Seymour Estates, near Capilano University, say the decision by Supreme Court Justice Lauri Ann Fenlon put conditions on the order that require the final sale price and buyer to be approved by the court.

But the door is still firmly opened for 87 owners in the 114-unit project, who have been courted by Darwin Construction Ltd. of North Vancouver the last three years, to sell the entire seven-acre parcel. Seymour Estates, built in 1970, is not a strata under current B.C. law, but has an ownership model similar to a strata.

The court ruling is an important decision because it makes it clear that one small group of owners cannot block everyone else from selling, said Peter Roberts, the lawyer who acted for the pro-sale group.

John Whyte, who represented the small group of owners resisting, said the ruling Friday by the judge drew an “audible gasp” from the standing-room-only crowd.

For his clients, he said, “it was really their only option into the market in this neighbourhood.”

He and his clients are hopeful about Justice Fenlon’s conditions, which are meant to ensure the owners get the best possible price. That price will be scrutinized in the second legal round, to determine the impact for existing owners, Mr. Whyte said.

“Then we will know if people will be dislocated. They can compare that number for what they could buy in the area.”

Many residents in the complex didn’t want to speak publicly about where they stand on the issue. But some said they felt many owners didn’t understand that the Darwin offer was not the best deal they could get.

Darwin confirmed it is offering owners about 30 per cent more than they could get on the market right now. But if Darwin is successful in getting the land rezoned, the property will be worth significantly more than that. The area is slated for increased density, according to the District of North Vancouver’s official community plan.

One resident, however, said she’ll be happy to sell and get out.

“These are really nice places but everything is going wrong with them,” said Susan Watson, who has lived at Seymour Estates for 18 years. “If we stay, we’re going to be hit with a huge special levy. There’s plumbing trucks here every day.”

The current B.C. Strata Property Act says that a strata-owned property can only be sold as a whole if 100 per cent of the owners agree.

“It’s very difficult to get to that point,” said Kevin Zakreski, the staff lawyer with the B.C. Law Institute working on the project to find a better mechanism.

At the moment, if there is anything less than unanimity, the group of owners wanting to sell have to go to court to try to get a sale ordered – an expensive, time-consuming procedure.

Two years ago, a group from an older North Van project, Cypress Gardens, tried to get a sale ordered, but were turned down because the judge said they didn’t represent a majority and they’d create too much hardship for those who didn’t want to sell.

Mr. Zakreski said B.C.’s rules are more onerous than those of other provinces, which typically allow a sale to be completed by the strata council if around 80 per cent of owners agree.

The law-institute project is going to go out for public consultation later this year.