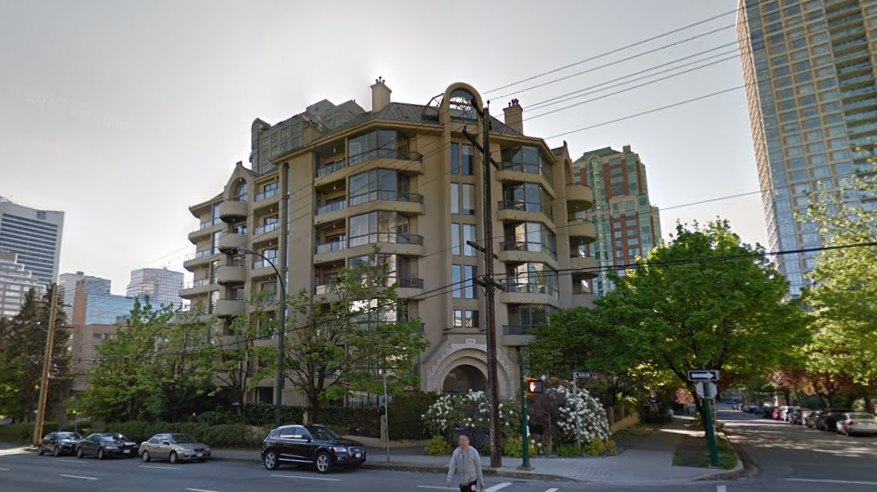 Barclay Terrace is a 36 unit concrete condominium in Vancouver’s West End which was just approved for a land assembly sale as determined by BC Judge, Justice Warren B. Milman. This decision comes despite ongoing resistance from two owners.

The building is owned almost entirely by Barclay Thurlow Property Inc. and Shepstone Investments Inc., Westbank and Bosa companies respectively. These two majority owners have 34 units in the building and have been slowly buying out owners since 2015 with the goal of winding up the strata and selling the land for redevelopment. Under Bill 40, a strata only requires an 80% percent vote in favour of a wind up and these two developers currently own 94% of the building. We previously wrote an article about Bill 40 and that you can read about here.

Throughout the legal proceedings, the two minority owners claimed they had been holding out on the sale of their condos because the sale prices were too low and that they were not adequately informed during the sale process of the land assembly.

Milman, however in his decision on March 13, 2018, wrote, “The minority owners were not taken by surprise by what occurred. They were able to see the writing on the wall by late 2015 or early 2016, when the majority owners sought and then acquired a controlling block in pursuit of their patent agenda to redevelop the property. At that point, a dissolution and sale of Barclay Terrace was all but inevitable.”

With the application to wind down the strata approved, the minority owners will now be forced to move out and find other housing.

This is not an uncommon experience for many owners in Vancouver and the GVRD. Under Bill 40, many developers have used this method of buying units one by one until they hold majority. They can then successfully wind down a strata as soon as they obtain 80% of the ownership. While many owners are able to negotiate higher sale prices for their units going this route, for owners wishing to stay, this does little to incentivize them.

While the two minority owners at Barclay Terrace received sale prices well above their assessed values, this will not be case for all owners. In East Vancouver, owners on the strip along Broadway between Nanaimo and Rupert are being promised millions of dollars above their assessed value if they sell their homes as part of a land assembly. Realtors are projecting that some owners could receive $2 million more than what their land is worth by marketing the lots to foreign developers unfamiliar with Vancouver’s zoning bylaws.

The problem with this particular example is that the area is zoned for affordable rental housing or ownership condominiums priced 20% below current market value. Homes like the ones along the Broadway strip in Vancouver’s East Side are being assessed for around $1.5 million dollars. However, they are being listed at prices that would otherwise be found in affluent areas of Vancouver’s West Side where the assessments are almost $2 million more.

It would be impossible to build affordable housing for those prices. The only way a developer could benefit from purchasing these lots is if they are able to hold onto the land after purchase in anticipation of zoning changes which are not guaranteed to take place. The realtors and owners are relying on the ignorance of foreign investors to be successful in their pursuit of a successful land assembly, directly contributing to Vancouver’s housing crisis. For the owners along Broadway, they are holding out for prices that they are unlikely to receive.

To read more about these two case, you can check out Stephanie Ip’s article in The Province and Jill Slattery’s article on Global News.

Here is a useful graphic that shows the steps of a strata wind up. As well, the Province of BC also has a great resource about strata termination for those considering this here.