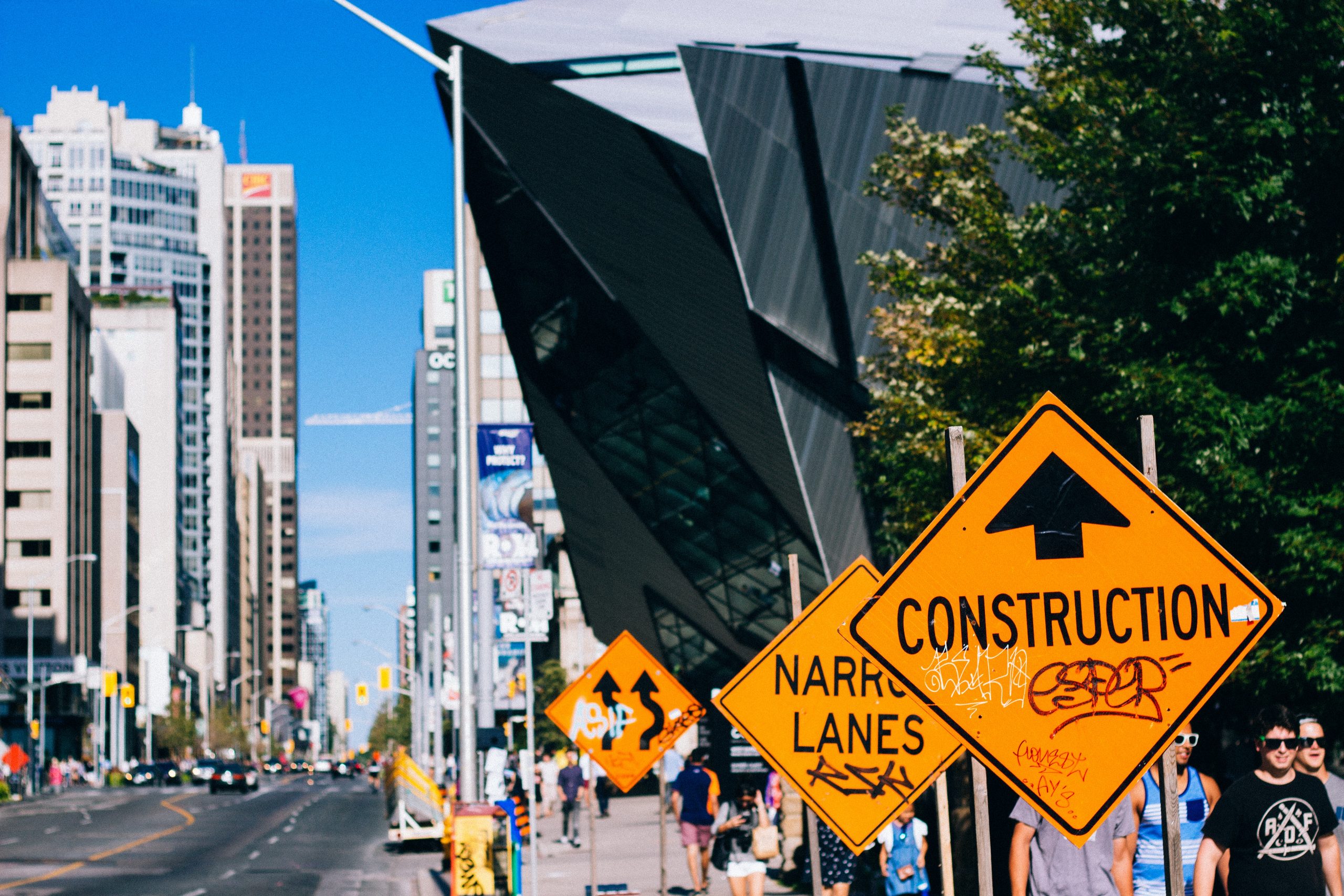 As insurance companies experience significant losses, adjustments must be made for them to remain profitable. Whereas in the past, insurance companies offered competitive rates with lenient underwriting guidelines, the cyclical nature of insurance has turned this around. Canada is experiencing a hard insurance market where premiums are on the rise and policies are much more difficult to obtain. While some carriers are taking on preferred risks, others have completely stopped writing insurance at this time.

Insurance has a life cycle which is characterized by two periods – soft and hard. A soft insurance market reflects lower premiums, broader coverage, relaxed underwriting criteria, more policies, as well as healthy competition among carriers. On the other hand, a hard insurance market reflects higher premiums, strict underwriting criteria, less policies, as well as less competition among carriers. We are currently facing a hard market.

Since the start of the hard insurance market, premiums have been skyrocketing nationwide. British Columbia strata corporations are facing premium hikes between 50% and 300%. Tony Gioventu, Executive Director of the Condominium Homeowners Association, (CHOA), adds that, “deductibles are going from the conventional $10,000 or $25,000 to $100,000, $250,000 or $500,000.”

Subsequently, some condominium boards in Alberta are seeing condo insurance increases up to a 700%. Ryan Chernesky sits on the condo board of a building he owns two units in. In 2018, the premium on the condo building was approximately $51,000. Last year, the insurer declined renewal and only two other companies were prepared to take the risk. The lowest quote was approximately $402,000 – an increase of 690 percent.

“We’ve been told by the insurance companies that it’s to do with the 2016 wildfire and there is an increased risk associated now and various other reasons on a more global scale,” Chernesky said in this article.

Current underwriting standards have been shaped in response to a series of global and local catastrophic events, a lawsuit-first approach, and an increase in construction costs.

In Canada, we have seen an increase year over year in property claims caused by severe weather. It is not just one single event that causes higher claims, but rather a series of events happening across the country.

Catastrophic events like these have resulted in billions of dollars in losses for insurance companies. According to the Insurance Bureau of Canada, eight out of the top ten highest loss years on record are between 2010 and 2019.
In addition, the cost of building materials such as brick, wood, and cement has increased. As reported in this article, Rider Levett Bucknail (RLB), an international property and consultancy firm, stated that construction costs in Toronto has been increasing faster than any of the 14 North American markets, which include Boston, Los Angeles, New York, San Francisco, Washington DC, and Calgary.

Insurance companies are taking a closer look at what the actual replacement cost of a building is and are finding that many buildings are underinsured. This may have been acceptable in the past, as a total loss was unlikely, but as natural disasters are more prevalent and building costs on the rise, insurance companies are now requiring buildings to be insured to their full replacement value.

As insurance appraisal experts, Normac stays on top of current construction costs and is aware of industry developments and trends. As a result, we deliver the most accurate and reliable insurance appraisals, and ensure that your properties are protected and always adequately insured to full replacement value.

PrevNextAlberta Condominium Property Act Amendments Finalized
PreviousAre We Headed for a Collapse of the BC Condo Market?Next