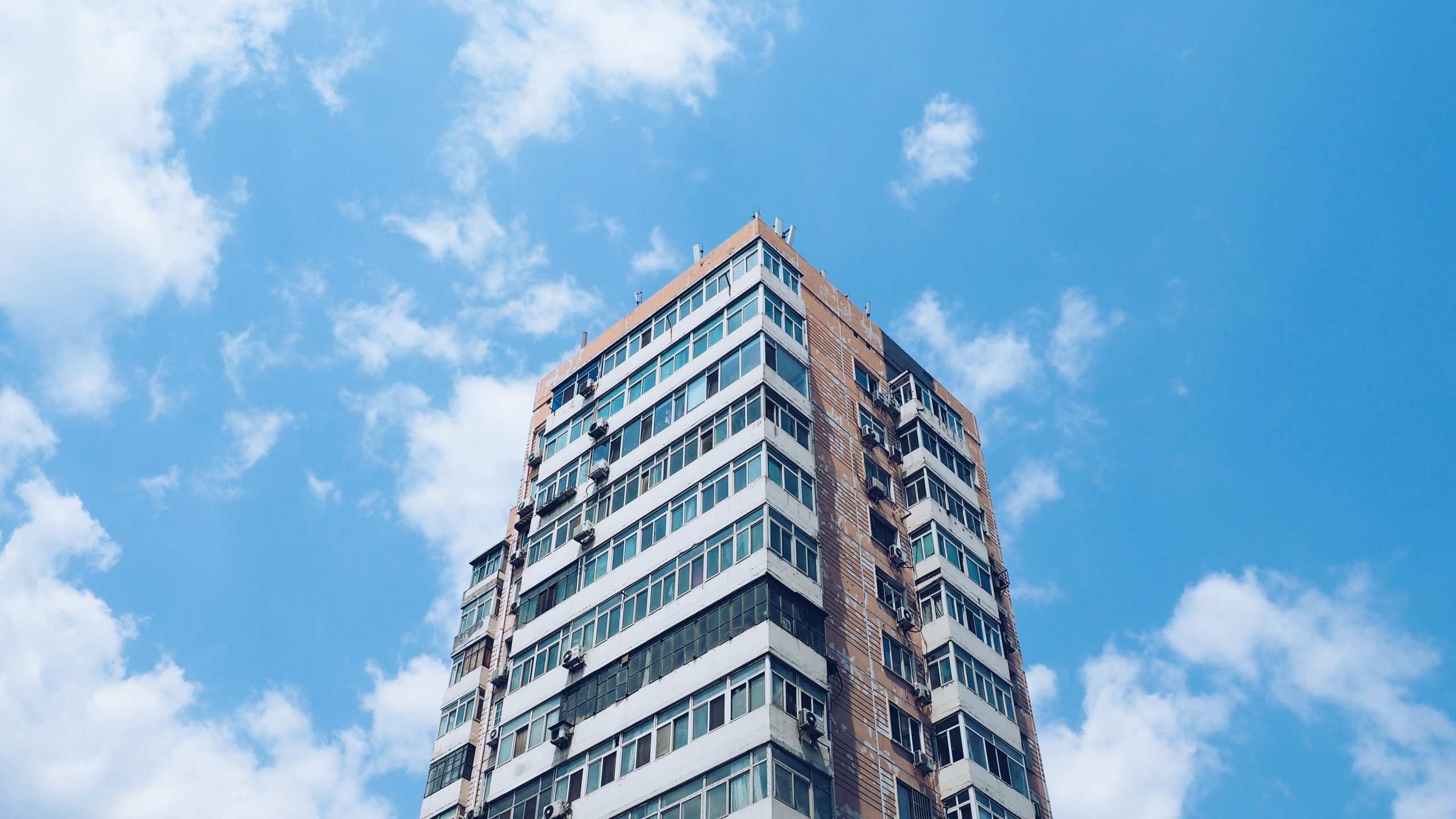 Do Not Be Underinsured

When people ask us why they need an insurance appraisal done every year, or why they need one at all, the number one thing we tell them is that a current appraisal ensures that they have enough insurance coverage in the case of a loss.

Do not gamble with the biggest asset in your life – your home.

The Consequences of Being Underinsured

In August of 2019, a three-alarm blaze tore through an apartment complex in Chilliwack. Investigations determined smoke materials started the fire on a fourth-floor balcony. The fire quickly breached the attic space and by the time fire crews arrived, there were flames as high as 30 feet shooting in the sky.

Fortunately, no one was injured but 60 families were displaced in the disaster. Over 16 months later, those families are not yet back in their homes, and to make matters worse, they are facing thousands of dollars in special levies. It turns out, the strata was underinsured by $3.2 million. Now, each unit owes between $36,000-$57,000 to make up for the shortfall in coverage.

When you live in a strata or condominium corporation, a portion of your monthly fees goes towards paying for annual insurance premiums. Insurance policies are valid for a one-year period and the adequacy of the insurance coverage must be reviewed annually. The board must also report on the insurance coverage at each annual general meeting. The strata or condo’s property insurance is intended to cover the structures, common property, landscaping and original standard unit finishes.

In BC, Alberta, and Ontario it is not a requirement to carry your own personal homeowner’s insurance, only a recommendation. Some corporations may write into their bylaws that owners must carry personal insurance to cover things like high deductibles. Homeowner’s insurance would typically cover your personal, moveable assets and any improvements made to your unit. It is advisable to review your condo’s insurance policy with your insurance broker to determine if additional coverage is required to help protect yourself.

Derek Wubbs, one of the unit owners from the Chilliwack apartment complex, believed that he had sufficient coverage through the strata’s insurance and did not have personal home insurance for his few valuable possessions:

"I was under the belief that paying my strata fees would result in the appropriate building insurance being purchased."

Why You Need an Insurance Appraisal

An annual insurance appraisal ensures that you have sufficient insurance covered in the case of a loss. The fire in Chilliwack is a worst-case example of what can happen when you are underinsured.

We have seen cases of properties carrying excessive replacement costs, and as a result paying too much for insurance. An annual appraisal ensures you are only paying for the insurance you need, not more.

When a property does not have a current appraisal, it may be subject to a co-insurance clause that requires the owners to self insure a percentage of the replacement cost. Under this scenario, in addition to the deductible, the owners will be responsible for paying a portion of the reconstruction costs on a total loss or partial loss.

Finally, an up-to-date appraisal ensures that council or board members are complying with their Strata or Condo Acts, which mandate that the board insure the property for a value equal to total replacement cost. Without an appraisal, the council or board can be found to have failed in their fiduciary duty to the property owners, as was the case in this 2008 Quebec apartment fire. Only an experienced, professional appraiser who specializes in replacement costs should determine the Total Insurable Value.

Hope for the Best, Prepare for the Worst

While we hope that we are never faced with a major disaster, the results of being underinsured can be devastating. There are liability concerns, major financial risk, and significant hardship that can endure for years.

Avoid any gamble: An insurance appraisal gives you peace of mind that you and your assets are protected.

PrevNextFunctional Obsolescence: Why Take it Into Account
PreviousNormac’s 2020 Year in ReviewNext