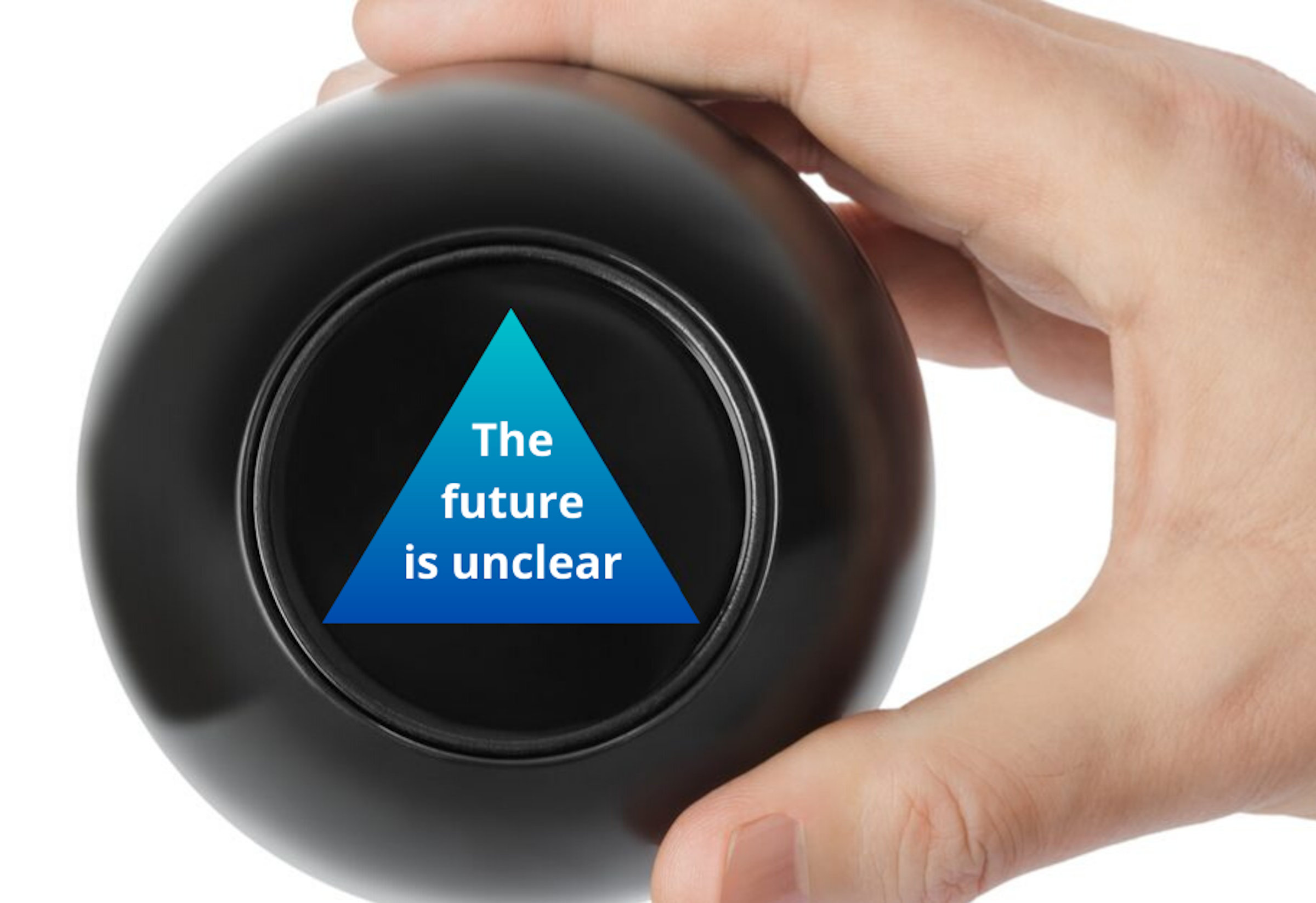 COVID-19, The Canadian Economy, And The Housing Market

As Canadians enter their 4th week of a national shut down and physical distancing, we are beginning to see some of the effects on the Canadian economy. There has been an obvious downturn as businesses have closed their doors and workers laid off. While there are a few companies reporting growth during the pandemic, such as Canadian owned Dialogue Technologies and Loblaws, most are seeing steep declines and predictions of a global recession are looming.  While it is still too early to know what will happen or how we will emerge from this, here is a round of what experts are saying about the Canadian economy and how it will affect the housing market.

Canadian Economy - What Is Happening?

Economists and elected leaders agree that the COVID-19 pandemic is causing economic activity to slow and are acting proactively to curb anxiety for both businesses and consumers. The Government of Canada has unveiled a plethora of relief funds in support of small businesses and citizens; the Canada Emergency Response Benefit, subsidies for small businesses, increased childcare benefits, and support for students and vulnerable populations, just to name a few. The Government relief efforts topped $90 billion at the end of March and they have also been in discussion with major banks to further ease the burden on Canadians.

On March 27th, The Bank of Canada lowered the overnight rate to 0.25 per cent, down from 1.75 per cent in the 2nd week of March.  Other major banks have since announced that they will be lowering their credit card interest rates for customers under financial pressure caused by COVID-19 and offering Government backed loans for small businesses as early as next week.  This is in addition to their already implemented mortgage payment deferrals.

While these efforts will help many people during this crisis, critics wonder if it will be enough. Frances Donald, Chief Economist with Manulife Investment Management states that Canada’s economy was already showing warning signs in 2019 with a Q4 growth of only 0.3 per cent. Between a collapse in oil prices and a housing market bubble on the verge of bursting, Canada could have been already heading towards a mini-recession before the outbreak. Over 3 million people have applied for EI and the Emergency Response Benefit since the outbreak, setting “historic levels of devastation in the labour market.”

There is no single consensus on how COVID-19 will affect Canada’s housing market. Even prior to the outbreak, conflicting headlines about housing bubbles and whether or not we were in one shows that there is a dichotomy between those who anticipated a burst and subsequent recession, and those who believed that the Canadian housing market was generally balanced between supply and demand, despite regional differences.

Time will tell if Canada’s presumed bubble will burst over the following months, but what we know to be true is that the novel coronavirus is changing the way we buy and sell real estate. The Alberta Real Estate Association, in an attempt to minimize face-to-face interactions, has officially banned all of its members from conducting open houses and encouraged agents to use “virtual tours, video-conferencing and digital contract signatures.”

In addition to buyers and listers pulling back from the market, we are also starting to see fallout from lenders as mortgages get cancelled before closing dates. Ron Butler of Butler Mortgage claimed this happened to a client of his after the lender conducted a routine check and discovered the client had been laid off indefinitely. Bank analyst, Robert Hogue claims that the impact of physical distancing and an economic fallout could see home resales at a 20 year low.

Calgary, Toronto, and Vancouver – The Numbers

According to John Pasalis, President of Realosophy Realty in Toronto, Canada’s biggest markets were preparing for a “sizzling house-hunting season” prior to the virus entering Canada.  In February, we saw a 27% increase on home sales compared to February 2019 and a 15 per cent increase in the national average home price. Pasalis says, “that outlook has now dimmed.”

The Calgary Real Estate Board (CREB) claims that sales activity in Calgary has fallen 11 per cent in March 2020 compared to March of last year, the lowest level since 1995.  The number of new listings has also fallen 19 per cent. Chief economist Ann-Marie Lurie at the CREB is quoted saying, “This is an unprecedented time with a significant amount of uncertainty coming from both the wide impact of the pandemic and dramatic shift in the energy sector.” Because of this, Alberta is expecting price declines to be higher than originally anticipated.

In Toronto, Canada’s largest housing market, the first half of March recorded a surge in sales which were up 50% compared with the same period in 2019, highlighting the strength in Toronto’s housing market. However, after physical distancing measures were introduced in the latter half of the month, sales activity fell a significant 37% compared with a year earlier, and new listings had also dropped 33% from the 2019 figures.  As we are still in the early stages of the pandemic, Toronto Regional Real Estate Board (TRREB) president Michael Collins states that “sales figures for April will give us a better sense as to the trajectory of the market while all levels of Government take the required action to contain the spread of COVID-19.”

Similarities were seen in Vancouver where the first two weeks or March were recorded as the busiest of the year, according to the Real Estate Board of Greater Vancouver’s President (REBGV), Ashley Smith
. While March 2020 showed a 46 per cent increase over a record low March 2019, most of the sales were already in process before the Government of BC declared a state of emergency. By the end of the month, sales were 20 per cent below the 10-year average.

The Future Is Unclear

The most optimistic view at this point is that self-isolation will bring the pandemic under control so that businesses can re-open and workers can begin to return to their jobs by this summer. Doug Porter, chief economist at BMO Capital Markets, stated in a report, “We believe the fiscal steps are enough to help propel the economy into a forceful recovery in the second half of the year.” But this viewpoint is not shared by everyone.  Frances Donald is concerned that current programs, which are only in place for a three-month period, may not be enough if the majority of those laid off are not rehired. He is quoted:

“We are living through history that will end up in textbooks and case studies as we analyze central bank policy, how effective it is, how quickly central banks should be reacting, and whether or not we look back and say: ‘They acted too late,’ ‘too early,’ or ‘right on time.’”

Normac is taking precautionary measures to protect our staff, clients, and to do our part in preventing the further spread of COVID-19. Read more about our efforts here.