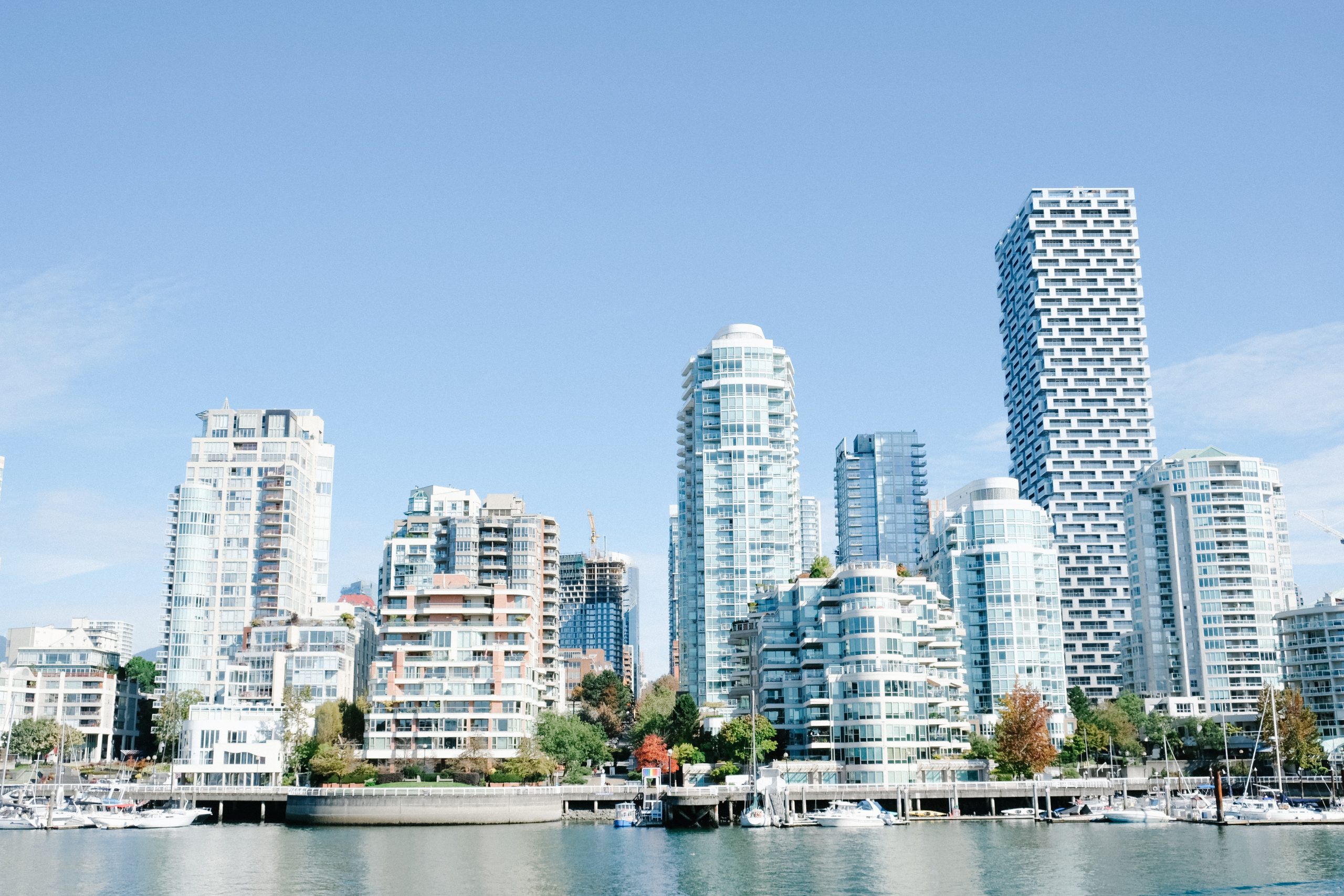 Are We Headed for a Collapse of the BC Condo Market?

A recent article from CTV News has some condominium owners in BC panicking as they grapple with an increasingly hard insurance market that could leave some strata corporations unable to pay high premiums or without coverage at all.

The Hard Insurance Market in BC

The onset of the hard insurance market is affecting the condo market across the country, with BC seeing especially difficult side effects in the multi-unit housing market. While climate change and an increase in the amount of property claims can be blamed, ultimately the hard market is caused by insurers operating at a negative cash flow for too long. The global insurance industry has been taking hit after hit over the past decade, following a long soft market where low premiums and deductibles contributed to annual losses for insurance companies. The multi-unit residential industry has not been profitable and many insurers are pulling out of the market all together. Chuck Byrne, Executive Director of the Insurance Brokers Association of BC (IBABC) explains, “The bottom line is that [the insurers are] not obligated to insure anybody for anything.”

For BC condo owners who were able to obtain insurance coverage for their strata, increasing insurance premiums and deductibles may lead to expensive special levies for condo owners. There are several hundred buildings currently citing 50%-400% increases in premiums which simply can’t be covered by a contingency reserve fund and must be funded through a special assessment. As stratas anticipate future increases, considerations must be made to increase monthly strata fees in order to fund the premiums in upcoming years. The question is whether home owners will be able to afford the increase to their monthly spends.

In other cases, some condominium buildings are left without coverage at all or with a loss limit, where the insurance does not cover total replacement cost.  In this situation, owners are at significant financial risk should a major peril ever occur. For instance, if an apartment building without insurance were to succumb to a fire, the self-insured owners who would be partially or entirely responsible for the rebuild.

BC Heading Towards a Collapse?

This is having trickle down effects on BC’s housing market. On one hand, mortgage lenders might not approve mortgage loans on a condo purchase where there is no insurance in place. Additionally, we may see situations where buyers are backing out of deals where adequate insurance has not been secured by the strata. When you put together BC’s ongoing issues with housing and affordability with the rise in premiums and deductibles, you have a recipe for disaster which could be leading to a collapse of BC’s condo market.

Some claim this could have been foreseen as the market stayed too soft for too long. But CHOA Executive Director, Tony Gioventu, claims that the extent of this crisis could not have been predicted. Those taking the hardest hit include expensive buildings with premium facilities and finishings, buildings with a high number of previous claims, or those who have failed to keep up with regular maintenance and repair.

The Insurance Bureau of Canada says that it is communicating with insurance brokers, underwriters, and condo groups to address the issues, with an upcoming regional meeting in BC scheduled for March. Other proposed recommendations coming from the IBABC include changes to the BC Strata Property Act:

The IBABC acknowledges that this won’t solve the imminent problem, but that it will help to build a strong foundation and “long-term stability [in] the BC strata insurance market.”

Normac has its finger to the pulse of the insurance industry and in response to the recent changes has implemented a new 60-90 day valuation delivery policy. In an effort to mitigate stress and provide brokers with ample marketing time, we now deliver our reports sooner.