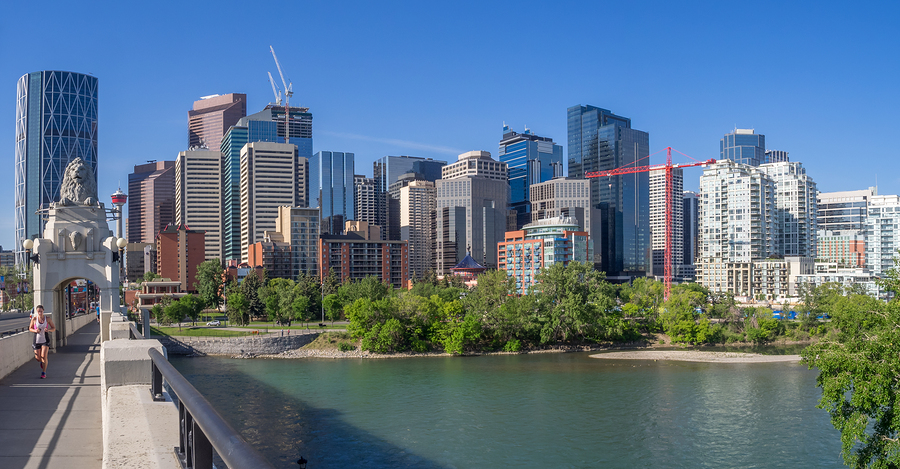 Alberta’s New Condo Act – Where We Stand & What to Expect

Whether you are interested in buying a condominium, are currently an owner, or a condo manager, clear legislation set by the provincial government is vital to support self-governance, efficiency between parties, and the protection of all involved within the condominium community.

In December 2014, Bill 9 was passed. This bill, also known as the Condominium Property Amendment Act, was aimed at modernizing and enhancing the legislation previously in place regarding condominiums in Alberta. Since then, there has been an assessment and implementation of new regulations needed to bring about more than 50 amendments to the Condo Act, most of which for the protection of owners. Service Alberta outlines their plan for the implementation of these changes in three main stages: 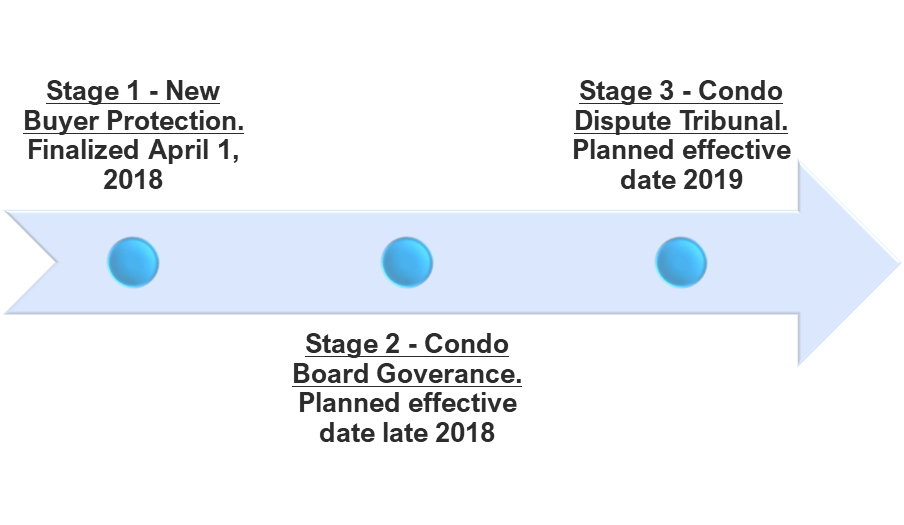 More on the specifics of this outline can be found here.

Now that the next stages are fast approaching, it’s important to consider some of the upcoming changes that may be passed and how they may affect you.

There are a multitude of additional changes proposed regarding transparency and accessible information between owners and the corporation. These include requiring a board to notify owners of major changes to the corporation’s insurance policy and deductibles as well as changes to property replacement cost value and any permitted exclusions. The act has also proposed expanding permitted uses of the reserve fund to allow payment of professional services such as reserve fund studies and reports, and any improvements required by law.

Many of these additional regulations will benefit the majority of stakeholders of the condominium community in Alberta, however it is important that we all be as involved with the changes. Remember to take an interest in the condominium amendment Act, familiarize yourself with the regulations to be introduced and take part in engagement and feedback surveys, such as this one, whenever possible. Together, we can help ensure that appropriate legislation is put together for the hundreds of thousands of Albertans in the condominium community. 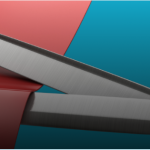 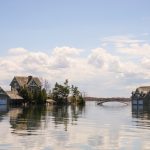 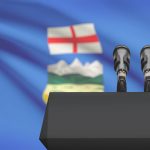 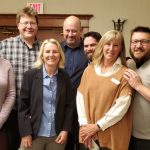 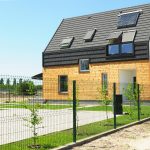 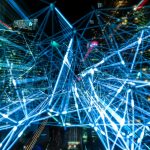 The Future of Construction – Smart Technology in Building Materials 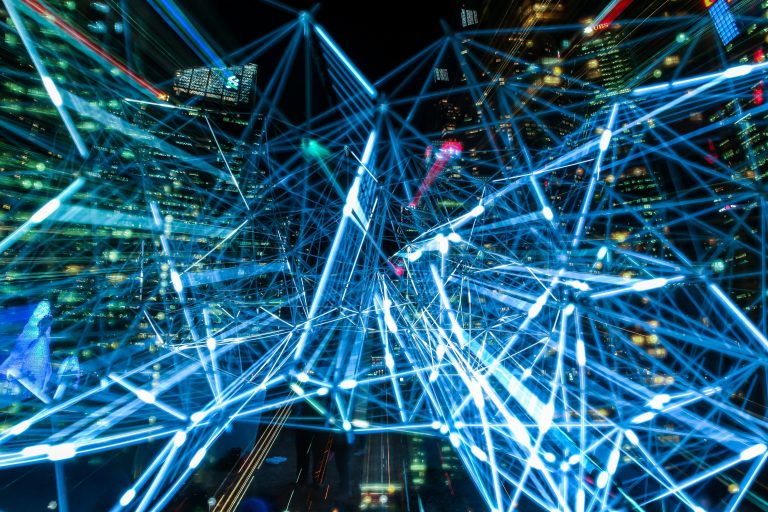 The Future of Construction – Smart Technology in Building Materials

November 15, 2018
2018 seems to have been the year of smart home technology as gadgets such as smart locks, lights, thermostats, home
Read More › 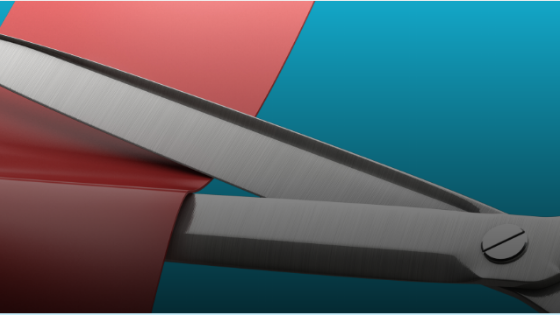 August 9, 2019
Service Alberta recently put a halt to the regulation changes that were to be implemented under Phase II of the
Read More › 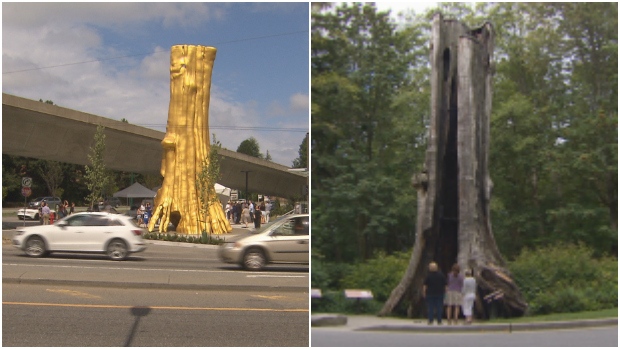 August 26, 2016
(Photo: Chad Pawson) The importance of knowing and applying municipal bylaws in insurance appraisals cannot be overstated as they are
Read More ›