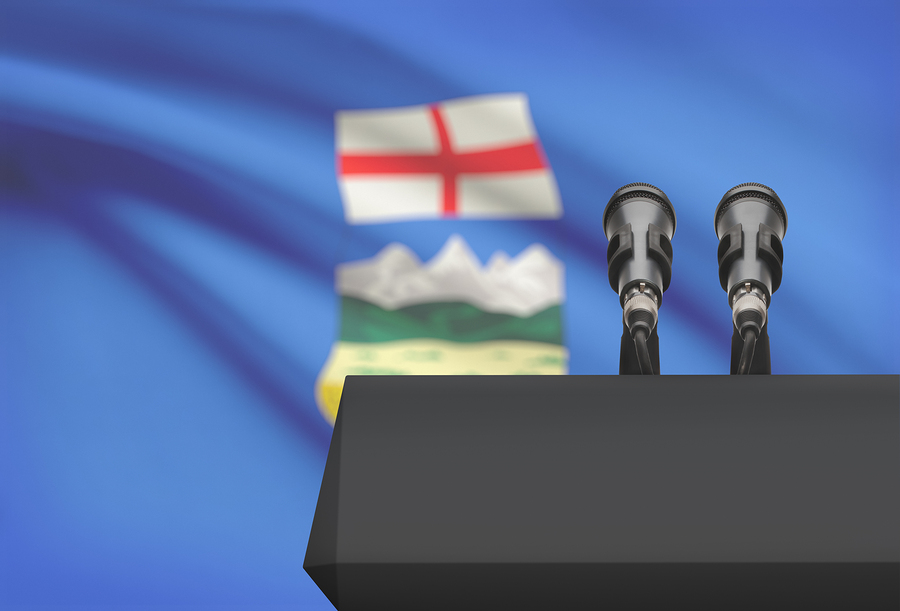 In January 2017, an amendment to Bill 23, the Alberta Human Rights Amendment Act, was put forward that would add age as a prohibited ground of discrimination under sections 4 and 5. Age is currently a prohibited ground of discrimination under all sections of the act, except for 4 and 5, which protect against discrimination when facilities, accommodations, services, or goods are provided, and  when tenancy is regarded. This amendment was passed on November 14th and new age restrictions will come into effect on January 1st, 2018.

While this amendment makes sense, there are a number of complex issues which were raised. Kathleen Ganley, the Minister of Justice and Solicitor General addressed some of these in a recent news conference and how it will affect condo boards in residential buildings.

Where section 5 is concerned, she acknowledged the significant investment that many Albertans have made based on bylaws which were in place at the time of their purchase. This would allow them to live in communities of their choice. In response to the feedback they received, a few additional amendments were suggested.

Firstly, any seniors living in 55+ communities or condominiums will continue to be allowed to. She explains that the Government of Alberta understands that the older generation may choose to live together with people of a similar age and with certain amenities. There will be exceptions for live-in caregivers and unexpected care of minors.

Secondly, a 15 year transition period will be implemented for all buildings with age restrictions with a threshold of below 55. Hugh Willis, co-chair of the Government Advocacy Committee at the CCI North Alberta Chapter commented on this, explaining that the 15 year period seemed fair. It is enough time to allow owners to either make adjustments, or alternatively, in buildings that have 40+ age restrictions, it allows those owners to reach the 55+ threshold without having to let go of their investment.

Willis said that his CCI chapter consulted many condo owners and the feedback was overwhelmingly in favour of allowing age restrictions to be maintained, but that exceptions should apply.

“The belief that individuals should have a choice in their housing and lifestyle decisions is strongly supported by the condominium owners we consulted with in Alberta. At the same time, we recognize the national trend that restrictions by age can affect communities where there is a critical shortage of housing. As a result, we feel that the 15-year transition period is a reasonable and common sense solution to allow existing condominium owners to make consumer decisions.”

To read more about to Bill 23, the Alberta Human Rights Amendment Act, click here. To hear a recording of the news release, click here.